Skip to main content
Inside Sportfishing, the longest-running, highest-rated fishing show in Fox Sport's history proudly invites you to become a part of some of the most exciting fishing ever captured on film.
✕ ✕ 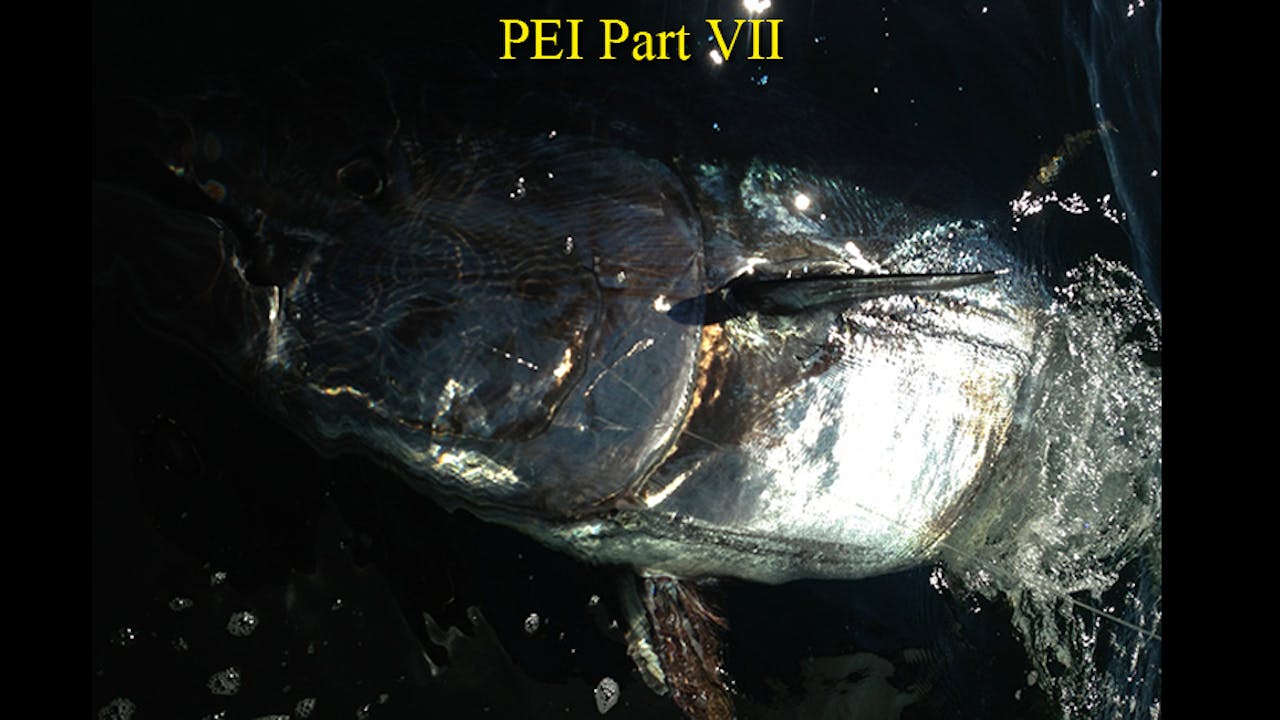 With over 60 pounds of drag, Kenny Cirks blows up his gear, splitting his stand-up plate in half while battling a giant as part of Inside Sportfishing's incredible 7-part mini-series!!